It doesn’t matter whether you actually get out there on stage or not…. learning to sing is truly awesome.
You’ll be amazed at how the things you learn in a singing lesson apply to all other areas of your life.

Why should I Take Singing Lessons? Learn More

You want a career as a singer.

You're a parent and you'd like to do something fun with your child.

Your voice gets strained or scratchy and you can't hit the high notes.

You're in a band and the harmonies on your tracks just don't sound right.

You'd like to surprise your partner with a song on your wedding day.

You've been offered an acting role but you have to sing on stage.

You want to join a choir.

You want to do something just for you.

When you sing along to the radio, your kids block their ears.

You'd secretly love to sing outside the shower as well.

Great reasons to put your daughter in for singing lessons:
You've noticed she sings to the cat a lot.
(This is how Kathleen got started.)

You want to sing at the Sunday karaoke session at Mauerpark.

I offer singing lessons in Berlin Pankow/Niederschönhausen.
I have ten years of teaching experience in Australia and Germany. Beginners and advanced adult students are welcome, as are children from 8 years old.
The first lesson is free.

I’ve had great success teaching adults of all ages to train their ear and to sing in tune regardless of age or experience. Have a look at my Teaching Philosophy for more information. Singing is a great confidence builder and a fun and rewarding hobby, and the skills you gain from learning to sing always seem to infiltrate into other areas of life.

Children from 8 years old are most welcome to come – I have a library full of music and games that kids will love. For children under 12 years old, half hour lessons are recommended and include lots of listening and movement games and activities as well as some singing.

Having taught at boys schools and designed diverse singing programmes suitable for teenage boys, I’m quite experienced with adolescent voices and choosing (or arranging) music appropriate for boys.

I grew up in choirs and love everything about them! I’ve sung every part from Tenor 1 to first soprano. I can help you with learning your parts and give you lots of ear training to strengthen your ability to hold your own part.

Students who would like some assistance with harmony and aural skills will find my expertise in these areas most helpful. In Australia, I worked as a voice-over singer for radio advertisements and I have arranged plenty of music for up to 8 part harmony.

Preparing for an audition

Auditions for university programmes, choirs, school musicals and other projects can be scary and stressful. Sometimes the panel wants to hear sight-singing, a capella singing, sometimes they ask for something completely out of the blue. I have sung over 100 auditions and I’m not afraid of them anymore. I know what the panel is looking for at majority of auditions and I’ll help you prepare very thoroughly.

You are welcome to record your lessons. If you want, I can record exercises for you to do at home between lessons.

It gets cheaper if you buy a block of five lessons. Just make sure you can use them up within 3 months of your first lesson!

Get a 5 Lesson Card

How long should a lesson be?

How often should I come?

Most students come once a week. If you want to make progress quickly, twice a week is ideal. Much like going to the gym, coming less often than once a week can be counterproductive but is still better than not coming at all! If you’re learning to sing just for fun or you have a limited budget, then fortnightly lessons can be a good compromise. 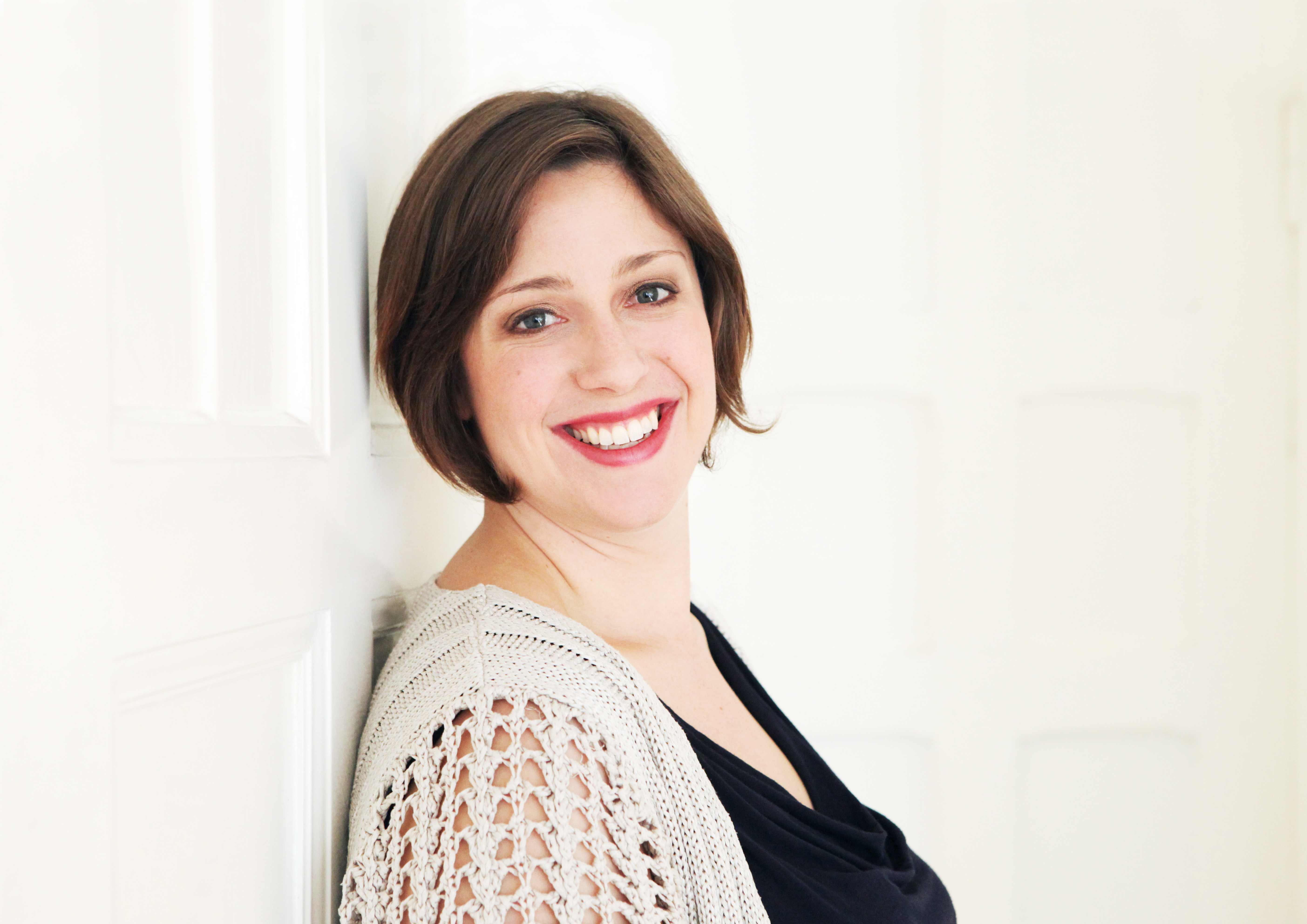 Kathleen Parker is an opera singer and singing teacher based in Berlin, Germany. She teaches privately and performs as a guest singer in productions and concerts in Europe, Asia and Australia.

Kathleen has been a freelance guest opera singer since 2011. In the last few years she has performed in Schwerin, Dortmund, Berlin, Wiesbaden, Seoul and Singapore. She sings young dramatic repertoire – her most recent roles include Senta in the Flying Dutchman, Ellen Orford in Peter Grimes, Elisabeth in Tannhäuser and the Fifth Maid in Elektra.

As a child Kathleen started out singing in choirs, and has continued singing in choirs and vocal ensembles throughout her career so far. Professional choirs include: Gondwana Voices, The Australian Voices, The Schola of the Cathedral of St. Stephen (Brisbane), Tiramisu (Vocal Trio), Internationales Vokalensemble Berlin, Neuer Kammerchor Potsdam and Kammerakademie Potsdam.

Many aspiring singers get told by teachers, coaches or family members they’re tone deaf at a young or impressionable age. This can destroy your confidence and stop you from pursuing singing, sometimes for decades. I don’t believe anyone is tone-deaf – this is an old-fashioned and harmful diagnosis. I can tell you’re not tone deaf just by listening to you speak. If you’re an absolute beginner, I start with listening and speaking exercises that are not at all confronting, super simple and super revealing at the same time. I’m really interested in developing your listening skills – the rest will follow. Some students can’t immediately pitch notes and some do it on the first go without even trying. It takes some singers minutes and other students months, but in the end, everyone I teach sings in tune.

It Should Be Fun and Inspiring

It doesn’t matter whether you actually get out there on stage or not…. learning to sing is truly awesome. You’ll be amazed at how the things you learn in a singing lesson apply to all other areas of your life. You’ll notice your posture improving, your confidence boosting, your mood and general wellness on the uptake. Your speaking voice will change too, and the people around you will really notice the difference. So get out there and be a pro singer or keep your new skillz all to yourself in the bathroom – I couldn’t care less. I just want to share my enthusiasm and experience with you, and I’ll be as humorous and engaging as I possibly can along the way.

I don’t follow a methodology or a course outline unless you have something specific you’re preparing for. If you want to learn a particular song, just let me know in advance. I’ve taught students who want to surprise their spouses with a song on their wedding day, fathers and daughters who want a fun bonding activity to do together, singers preparing for classical exams, actors who have a singing part they need to learn and singer/songwriters who want help with harmony before they record a track. If you desperately want to sing a song that I don’t think is appropriate for your development, I’ll tell you so, or I’ll adapt it to make it work for you.